At Altitude Investments, our people are our most valuable asset. When you add their unique experiences and skills to industry leaders, amazing growth happens. 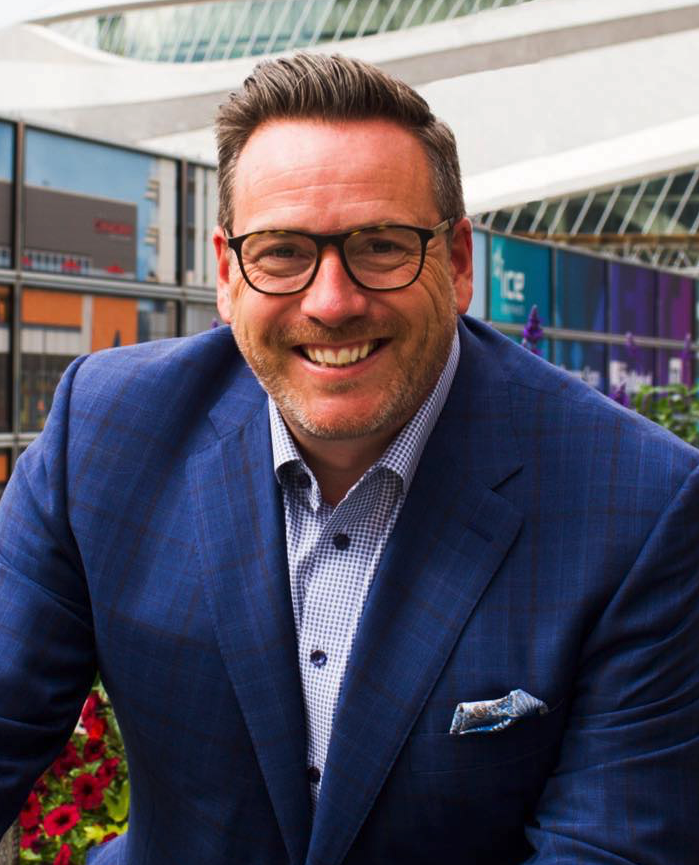 Chris is a risk taker, communicator, and entrepreneur. Many entrepreneurs strive to leave a personal legacy behind in business and in the community and Chris continues to do just that.

Starting Yardstick in 2006 with his business partner, he and the team grew the business and subsequently appeared on the Alberta Venture Magazine's Fast 50 list of fastest growing companies for nine years and for six years it has been featured on Profit Magazine's Fastest Growing Companies in Canada.

Before starting Yardstick, Chris spent 16 years in the Solid Waste and Recycling industry, most recently as a Senior Vice President for Western Canada. He is passionate about war history and gives his time to the Loyal Edmonton Regiment Military Museum as a board member. He is also a member of the Misericordia Philanthropy Committee, as well as, a member of the Fireball Equipment Ltd. board of directors.

In his spare time, he enjoys spending time with his wife and walking with his best friend, Recce, our Culture Operations boss. He also has amassed an extensive stash of Canadian Tire money (over $8,000) with the help of his two daughters!

Chat with Chris on Twitter about startup life, about flying or his plans to grow the Altitude family. 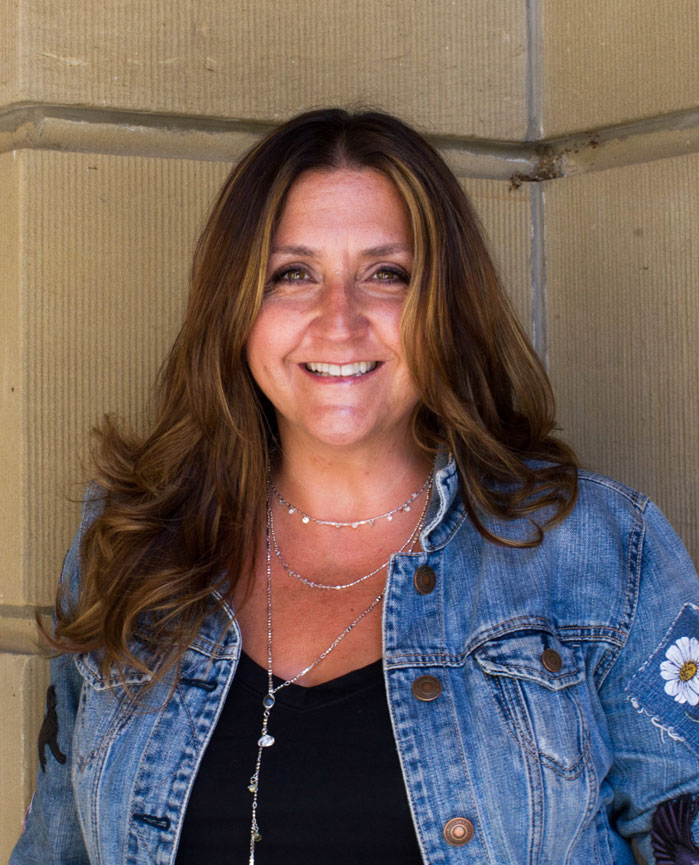 Sue is our "air traffic controller" for the business. She makes sure that our team is well equipped to do what they need to do, have resources available and access to information to ensure success. Sue has many years, and many stories, about her experience in politics…those that allowed her to be a strategic thinker, skilled in communications and understanding the nuances of building a team. Sue is passionate about her work and will always pepper that with some swearing, fun and optimism 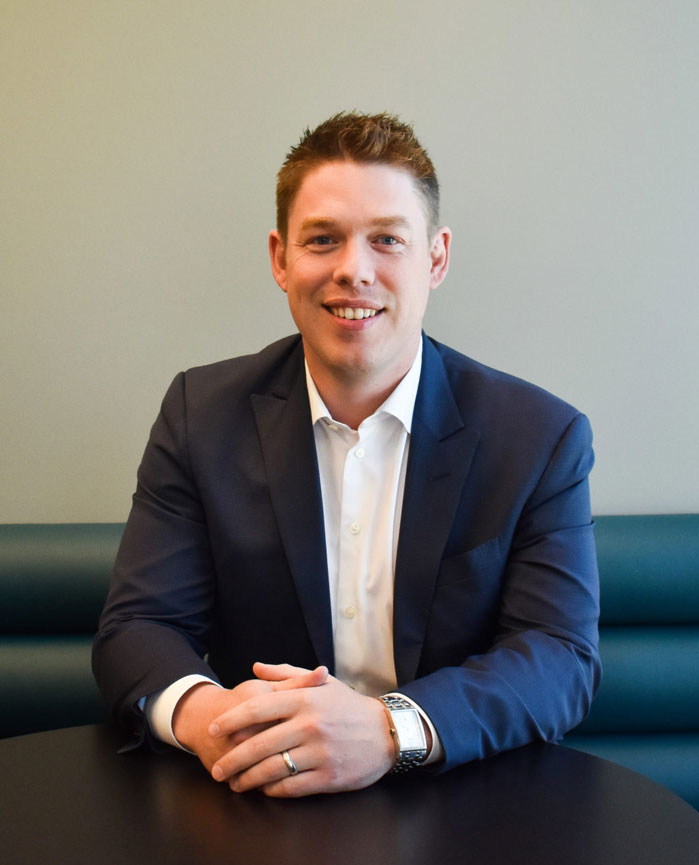 Jason is the CFO of Altitude Investments where he and his team manage the accounting and finances for the portfolio companies. His team is responsible for day to day accounting, financial reporting and various finance functions required. Jason is a CPA that has worked both in public practice and private industry and brings experience and knowledge from both forward in his day to day with his team and the portfolio companies. Jason has an avid interest in many sports (terrible at most), amateur wood worker and appreciates a well-manicured lawn. Huge proponent of teamwork and enjoys passing on my knowledge of random unusable facts and information to his wife and kids (or anyone that will listen). 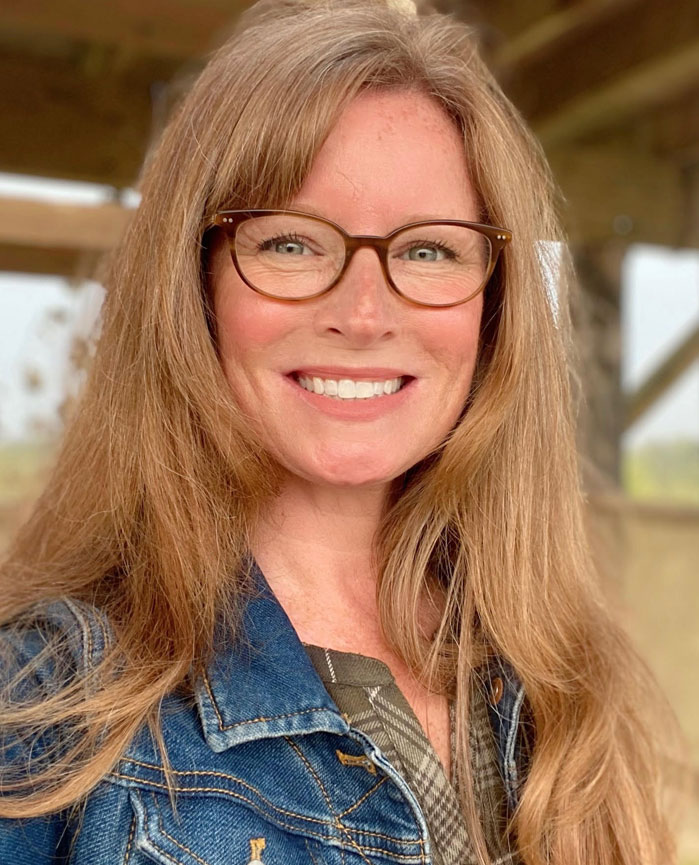 If you know Lisa you know that she is passionate about family, her dessert and early childhood education. She has over 20 years of experience working in the classroom and has played an instrumental role in shaping so many young children – showing them to think Huge, be kind and thoughtful, and to always keep learning. You can find her walking the river valley with Recce and enjoys all things Irish! 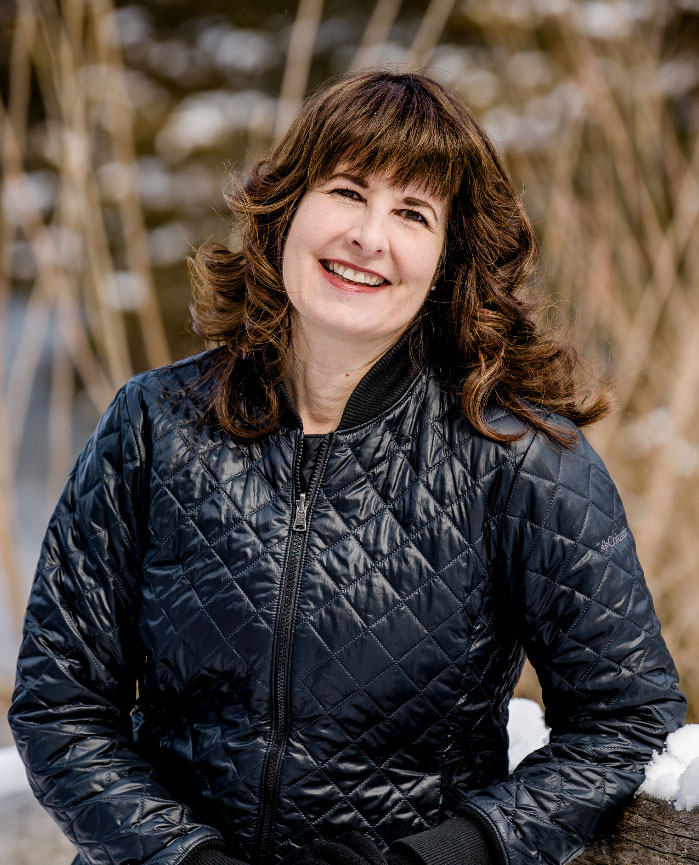 Laura is responsible for the “legal health” of the Business. As a reliable and effective team-player, she brings a results-oriented business approach to decision making, strategic planning, and tactical implementation. Laura enjoys working with interesting people who are trying interesting things in their business – a good match for the Altitude 2020 group of companies! Remember, though, Laura does NOT play chess with pigeons. 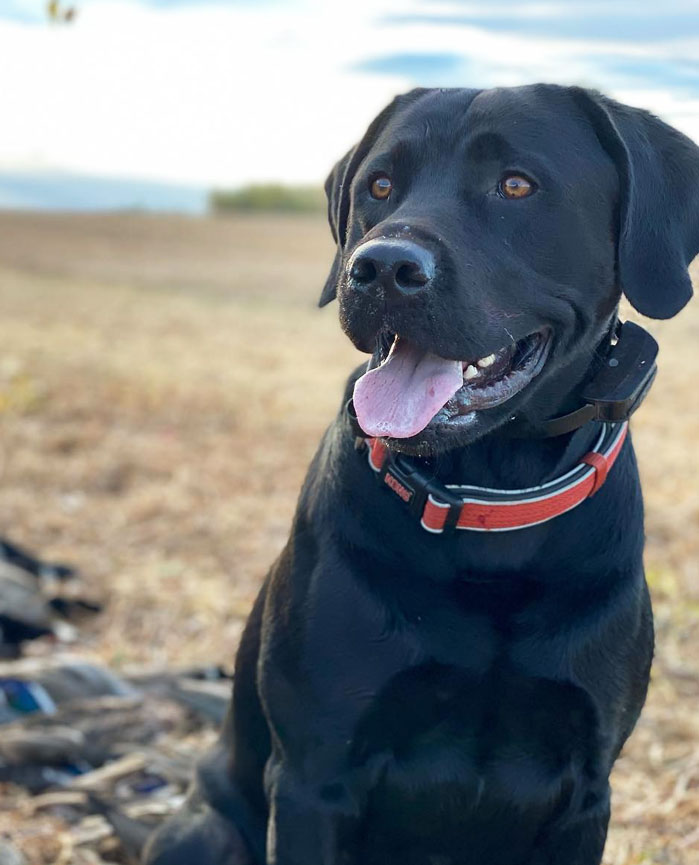 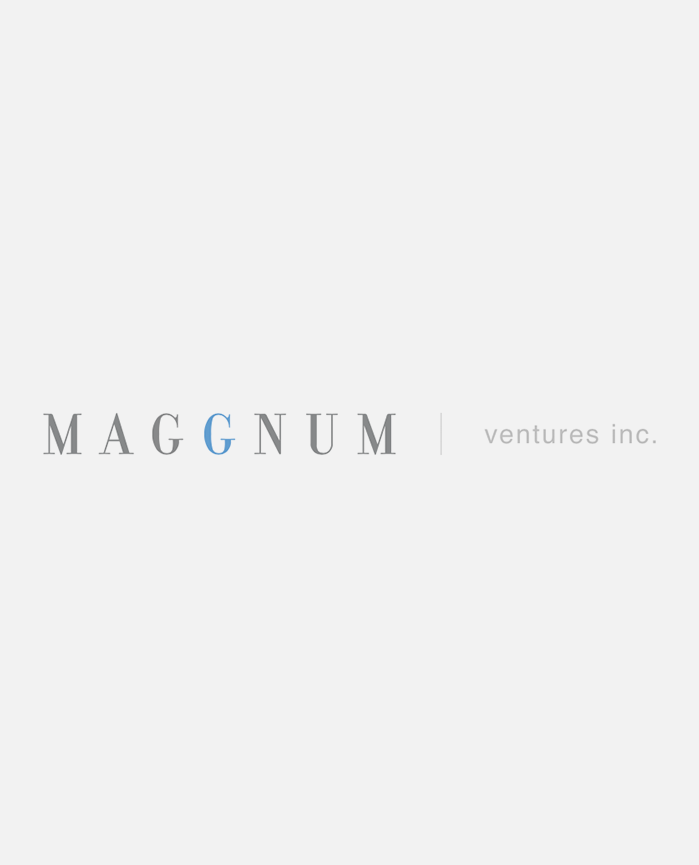 Maggnum Ventures is a family-owned private real estate investor and developer with a multi-faceted portfolio including real estate, technology, hospitality, oil and gas and debt financing investments. Investments are made using a variety of strategies including partnerships and joint ventures. Maggnum focuses on fundamental, value-oriented opportunities while working together to evaluate and fund all stages of businesses.
Get in touch with us Contact